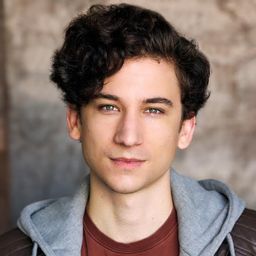 Daniel Thrasher is a musical comedian and actor whose internet comedy sketches attract over 50 million views a month. His videos are a grab bag of characters, songs, and improvisations that show off his comedy chops and musical know-how. He began posting videos on YouTube when he was 13 years old, and had his first viral hit in 2012 while studying performing arts at the Savannah College of Art and Design. In 2022, Daniel’s content and dedicated fanbase caught the attention of Rhett & Link, who chose to invest funds from their Mythical Creator Accelerator into growing Daniel’s business. Outside of his own content, Daniel will star in the upcoming Amazon sitcom Dinner With The Parents.